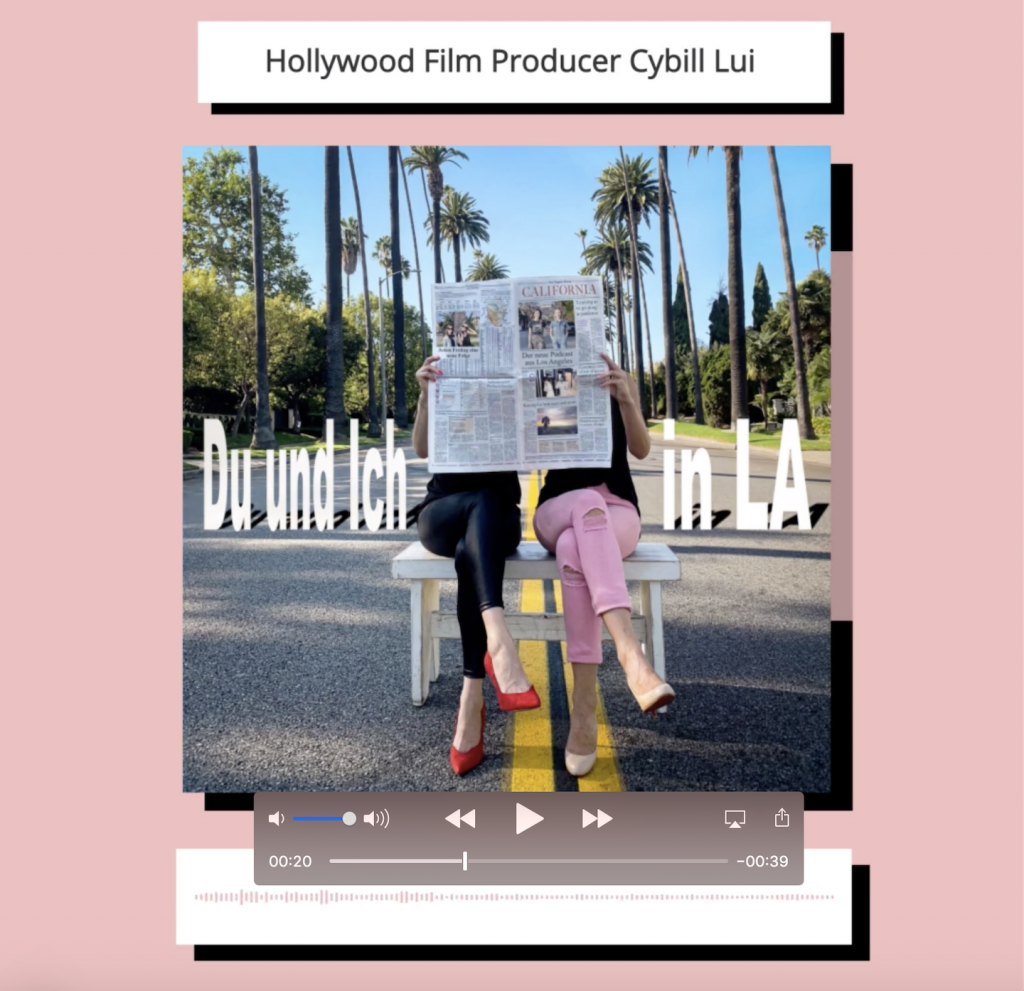 Welcome to our new section “Hollywood Schmollywood”. Here we bring you closer to Hollywood’s dream jobs and talk to the people who really work successfully in this profession. It starts with Cybill Lui from Los Angeles, her latest film THE SILENCING with Game of Thrones star Nikolaj Coster-Waldau was not only number 1 in the USA and but also a hit worldwide. She explains to us step-by-step how to become a producer, how everything can end in a catastrophe, and she also has a very special tip on how to best start your career. We also chat about our own experiences in the “Hollywood Industry”.